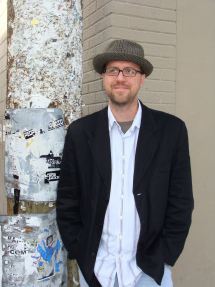 Reading the Groove offers brief conversations with writers about the intersection of music, rhythm, language, inspiration, and occasional bad taste.