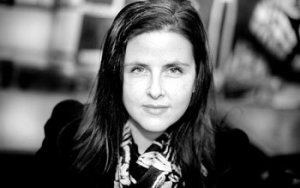 Filed Under: Reading the Groove